A Little Background on Riot Security

A few years ago, we wrote about how security has evolved at Riot. We described our approach as being:

This is as true in 2020 as it was in 2017. The Anti-Cheat team made sure Vanguard was designed with our Security and Data Privacy teams coordinating closely at every stage of development. We understand the decision to run the driver component in kernel-mode can raise concerns, and that some of you want to know more about the tech behind Vanguard. We can’t get too deep into the technical specifics without potentially compromising Vanguard, but we’ll go as far as we safely can below, plus we can assure you that it has been reviewed by both internal and external security experts.

The bottom line is we would never let Riot ship anything if we weren’t confident it treated player privacy and security with the extreme seriousness they deserve. With that in mind, let’s look at our philosophy for Vanguard and the fundamentals of its architecture. 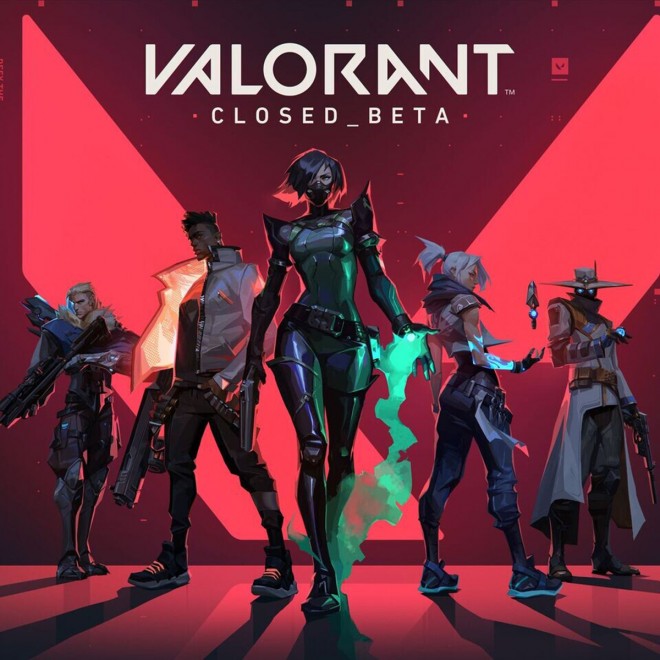