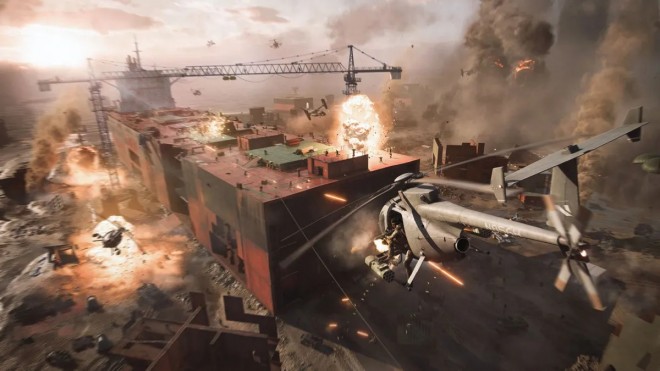 Bullet spread has been reduced on all weapons except Shotguns. This should result in better accuracy during gameplay

Resolved an issue that caused players queued for a match in Battlefield Portal to be sent back to the menu, instead of joining the match when a slot became available