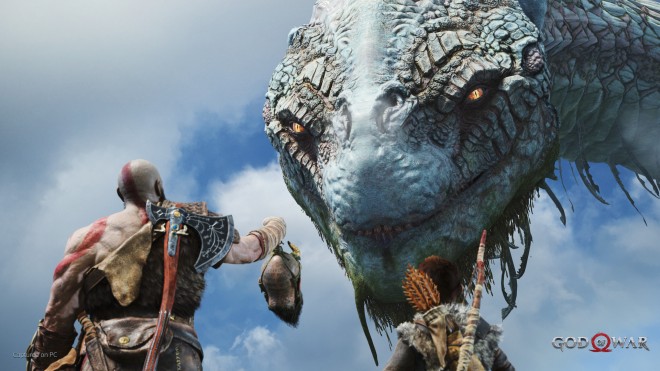 Just this week, God of War was updated with support for AMD FidelityFX Super Resolution 2.0 (FSR 2.0), making it the third game to fully support FSR 2.0. We previously tested FSR 2.0 in Deathloop, and yesterday posted our Farming Simulator FSR 2.0 review. It's important to note that unlike these other titles, God of War has completely removed support for FSR 1.0 with the FSR 2.0 patch—similar to what was done in some titles during the transition from NVIDIA DLSS 1.0 to DLSS 2.0. We managed to collect FSR 1.0 data right before the update came out and are now able to compare it to the new 2.0 version. What's also interesting about God of War is that there are subtle differences in the implementation of NVIDIA's Deep Learning Super Sampling (DLSS), AMD's FidelityFX Super Resolution 1.0 (FSR 1.0), and AMD's FidelityFX Super Resolution 2.0 (FSR 2.0), which we are keen to find out more about.